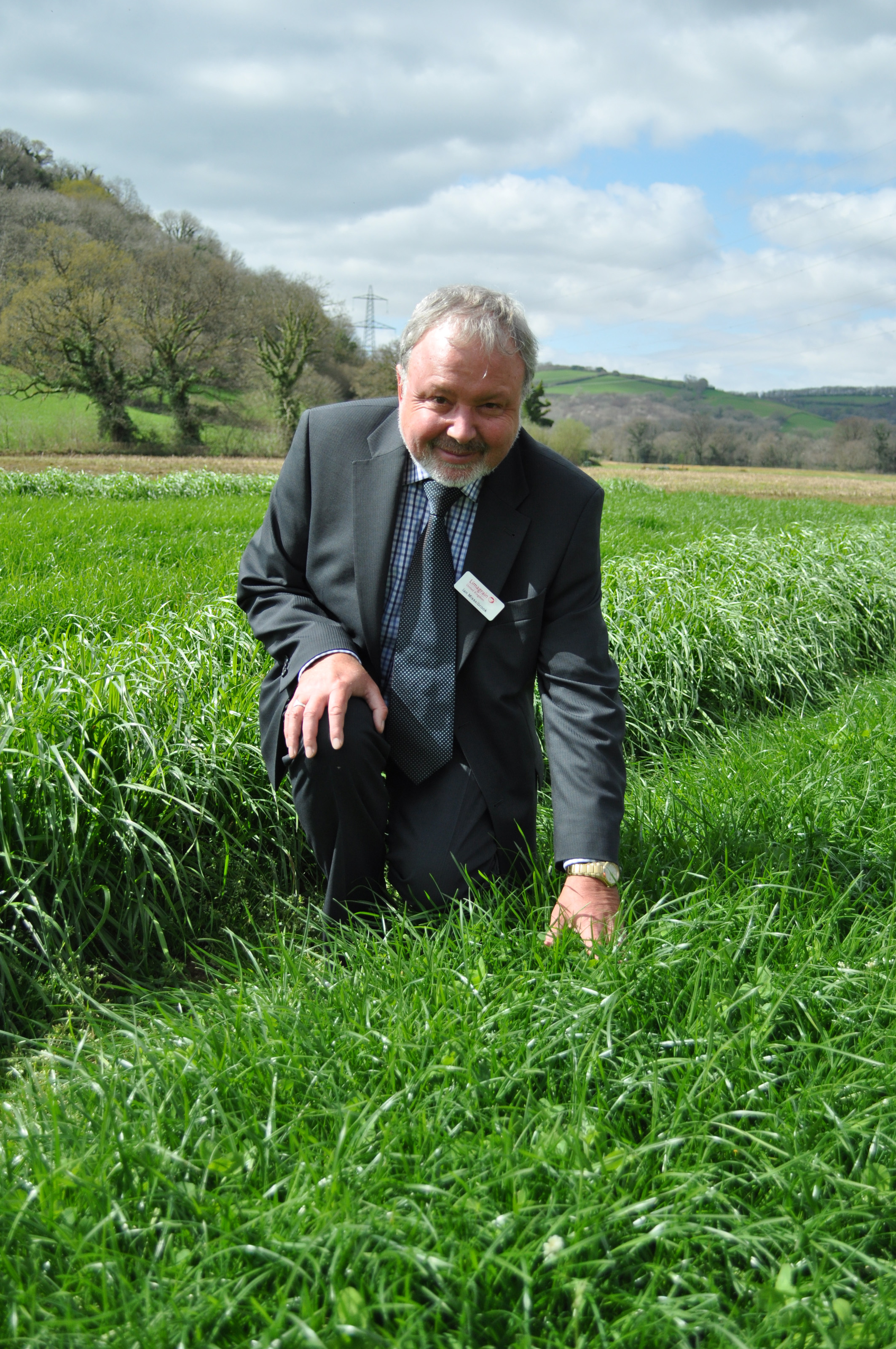 The amount of temporary grass, under five years old, has fallen by 18% in the past two years which indicates that less grassland is being reseeded and the average age of our leys is getting older.

Despite producers targeting increased production from homegrown forage, the prolonged downturn in milk prices and pressure on cashflows has possibly deterred any investment in grassland. But, warns Limagrain’s grass seeds manager Ian Misselbrook, a move away from the regular reseeding of leys can carry a hefty price tag longer term.

“Reseeding a grass ley, taking account of cultivations, seed, fertiliser, labour and machinery, costs around £250 an acre – or £620 a hectare,” says Mr Misselbrook. “On the face of it, this might be difficult to justify. That is until you look at the loss in productivity of the ley year-on-year.” 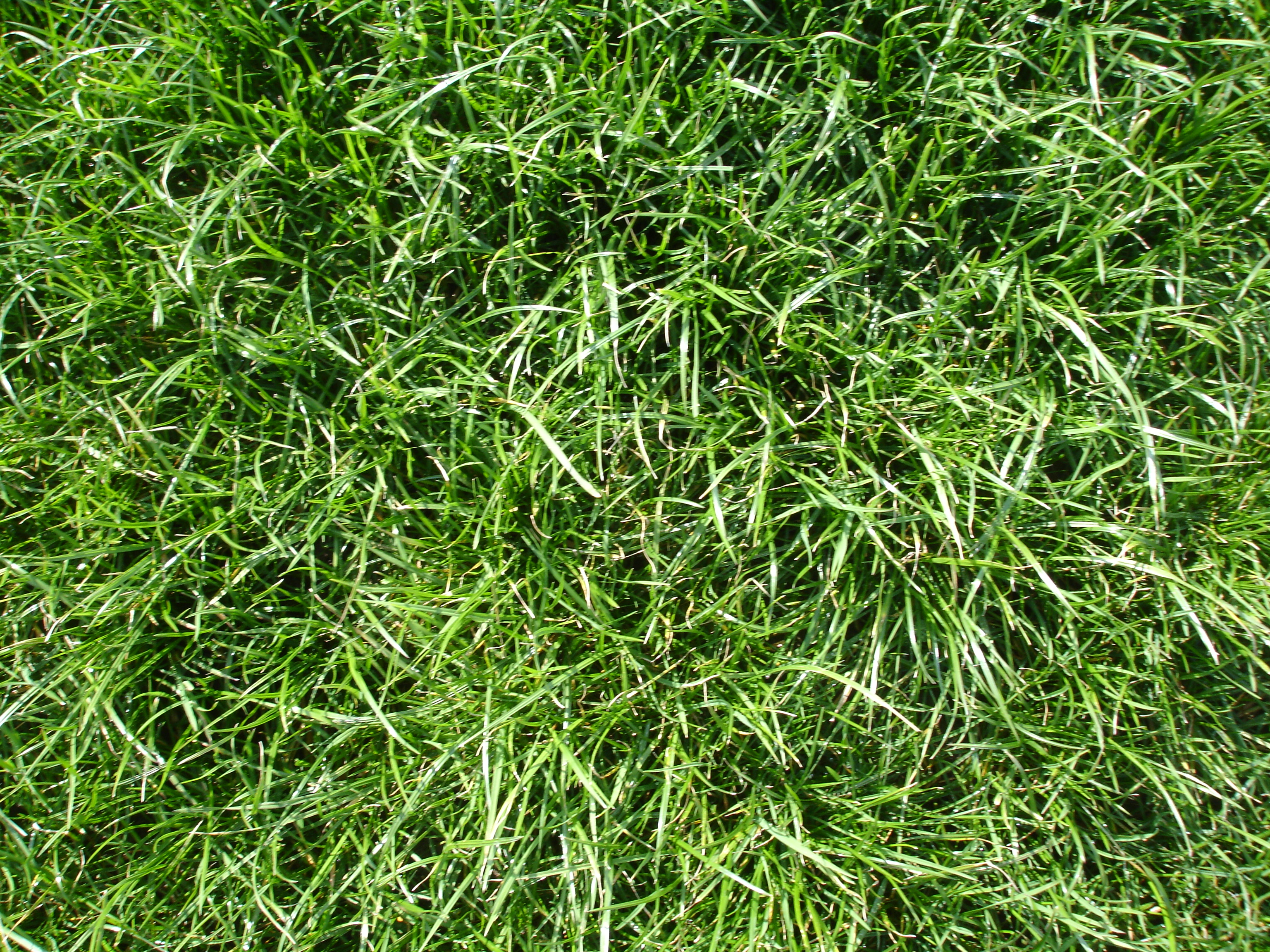 The grass sward is at its most productive in year 1 and a typical reseed of a five year old ley will increase productivity by 35% to 50% depending on the condition of the ley being replaced. 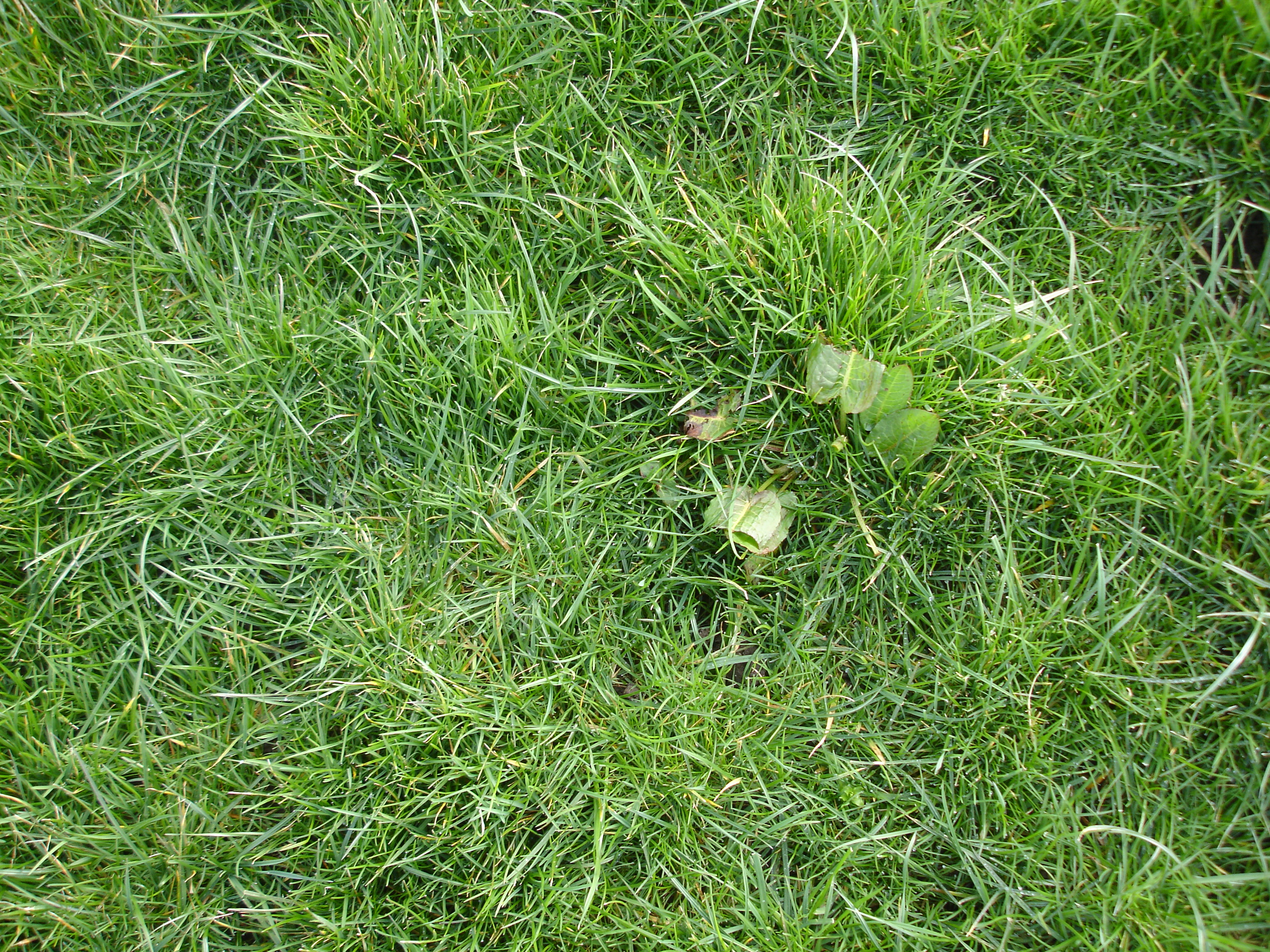 “And if we look at some NIAB data, we can see the year-on-year drop in yield and quality of a medium term ley,” he adds. “There is a hidden cost on many farms of making up this shortfall in energy – a cost that many producers don’t realise they could be saving if their grassland was more productive.”

Table 1 shows that the dry matter yield and energy value of a five-year medium term ley is estimated to be 47,820 MJ/ha less than it was in year one. By year seven and eight these leys will have a shortfall in energy of around 9000Mj/ha compared with a new ley.

“These costs show that the cost of a reseed is covered between years three and four for this medium term ley.”

Table 1 Typical feeding value and yield of a medium term cutting ley (NIAB data) and cost to replace the lost energy with feed wheat of 13.7ME, 86% DM and £140/t

Research carried out at Teagasc in Ireland (Shalloo et al 2011) showed that grass utilisation increases proportionately to the amount of the farm reseeded each year. And increasing the level of reseeding had a positive effect on profitability.

Mr Misselbrook advises farmers to assess their silage land after two or three years and grazing at five years old.

“Look at the proportion of sown species. A new medium term ley sown with a quality mixture will have a ryegrass content generally above 90%. If this has fallen to below 60% then a reseed will be beneficial.

“The other 40% could well be the less productive meadow grasses and weeds, such as docks and chickweed,” he adds noting that from experience grass leys will typically have a ryegrass content of 40% at eight years old and 10% by 10 years old. “By this stage their feed value is negligible.

“So, carry out a cost-benefit analysis and see how much better off you could be by investing in your pasture. And bear in mind that there is mileage from selecting a more productive grass seed mixture for the reseed; the cost of the reseed is the same, so you may as well cash in on the latest mixtures.”

He mentions data from trials at NIAB Dartington that show that Limagrain’s recently introduced LGAN mixtures (grass and clovers that have been selected for their agronomic strengths as well as their feed qualities, particularly high DNDF to boost feed efficiency, high sugars and energy and a balanced protein) out-performed the control of a reputable ryegrass mixture, by 0.9t/ha dry matter and 13,529MJ/ha of energy. “This is enough energy to produce 2,553litres of milk,” adds Mr Misselbrook.

Reseeding with a higher energy forage adds to the cost justification too. “Producers replacing a concentre of 12.5ME with a forage of 10ME will be likely to see a fall in milk yield, as opposed to those a high quality grass that provides a high quality forage of 12ME.”

Kingshay figures show that, on average, a third of milk comes from forage with the top 25% nudging this up to nearly 50%. “There is great potential for farmers to feed more forage and increase feed efficiency. But it is dependent on a reliable supply of highly productive grass. Reseeding is a vital – and cost-effective – part of this.”